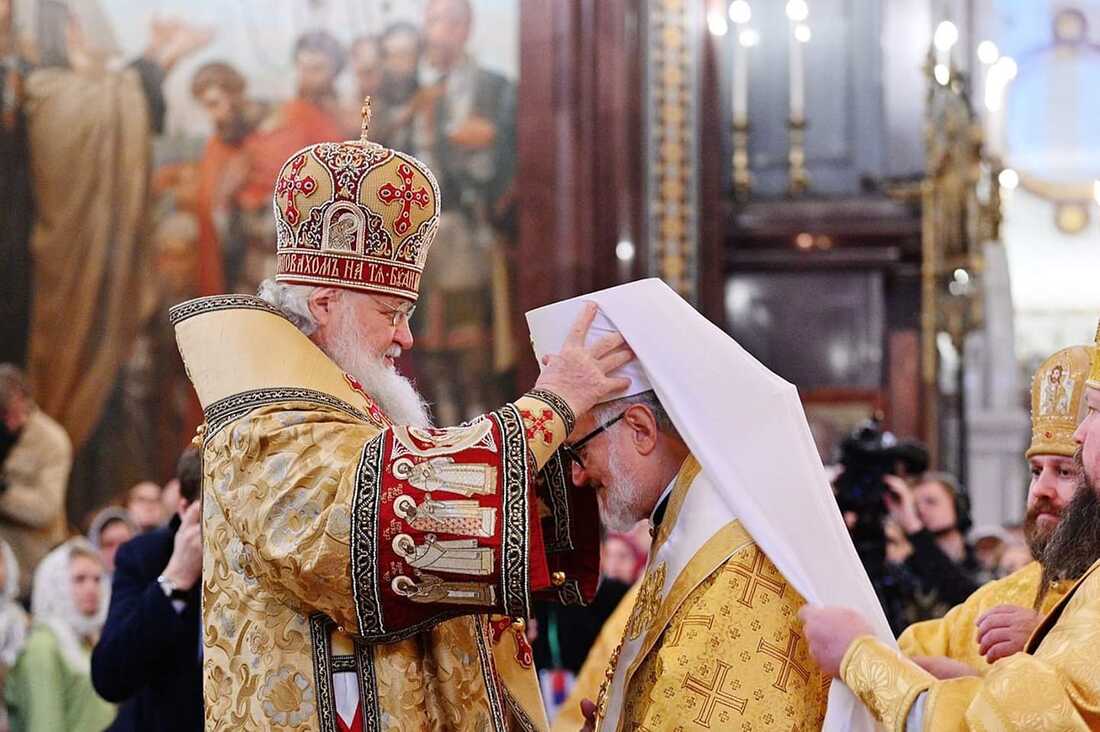 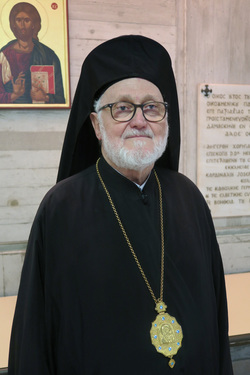 The Archdiocese is the legal successor and direct continuation of the “Provisional Administration of Russian Parishes in Western Europe” founded by Saint Patriarch Tikhon of Moscow and entrusted to Archbishop Evlogy (by decrees of 8 April 1921, nos 423 & 424) with the agreement of Saint Metropolitan Benjamin of Petrograd who till then had jurisdiction over the religious institutions of the Russian Orthodox Church in western Europe (letter dated 21 June 1921).

The head of the Archdiocese is Metropolitan Jean of Doubna.
​
The Exarchate traces its origins to the episcopal service of Metropolitan Evlogii, who in the late 1930s felt himself unable to guide his flock of the Russian Orthodox Church within the embrace of the Moscow Patriarchate, given the atheistic influence of Communism in Russia after the revolution of 1917. Metropolitan Evlogii sought to carry forward his service under the protection of the Ecumenical Patriarchate. The Exarchate therefore sees itself as the successor of the earlier ‘Provisional administration of the Russian parishes in Western Europe’ founded by Patriarch Tikhon (later St Tikhon) of Moscow and entrusted to Evlogii in 1921.

The Exarchate remained closed until 22 January 1971, when it was reinstated by the same Patriarch Athenagoras I - again under the Omophorion of the Ecumenical Patriarch, but with internal autonomy of organisation. This status was blessed by Patriarch Bartholomew I in 1999, 19 June, who, according to the Exarchate's own account 'recognised the full autonomy of the Archidiocese in administrative, pastoral and material terms.' 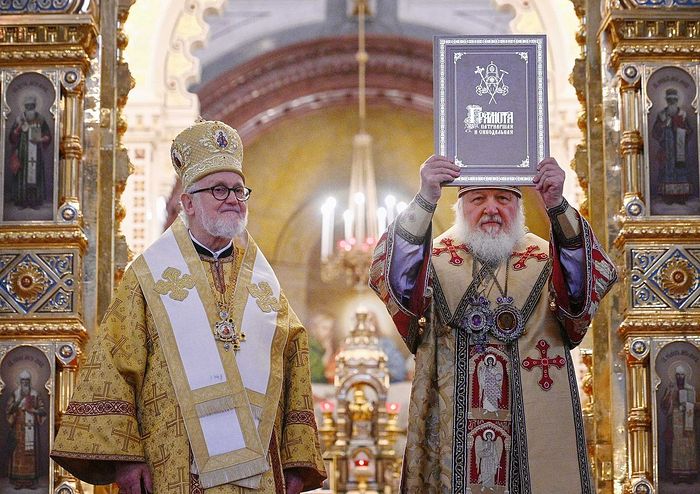