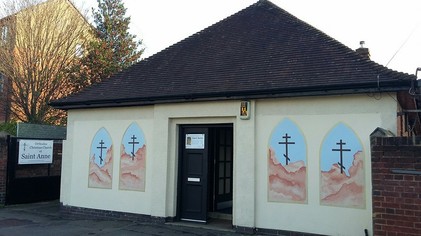 ​Saint Anne's is located in a former community centre just south of the edge of Northampton town, just next to the Carlsberg factory, alongside the Nene river.

It doesn't yet look like a church, so keep an eye out for this building directly opposite the Avis garage.

When it is closed, the Avis forecourt is a good place to park. There is also pay and display parking at the Sakoro restaurant nearby. Please DO NOT park on the pavement or double yellow lines.

If you would like to be made aware of any additional services or be reminded when the services at St Anne's are being served, please email your mobile number or text Fr Timothy, and he will add you to our text reminder service 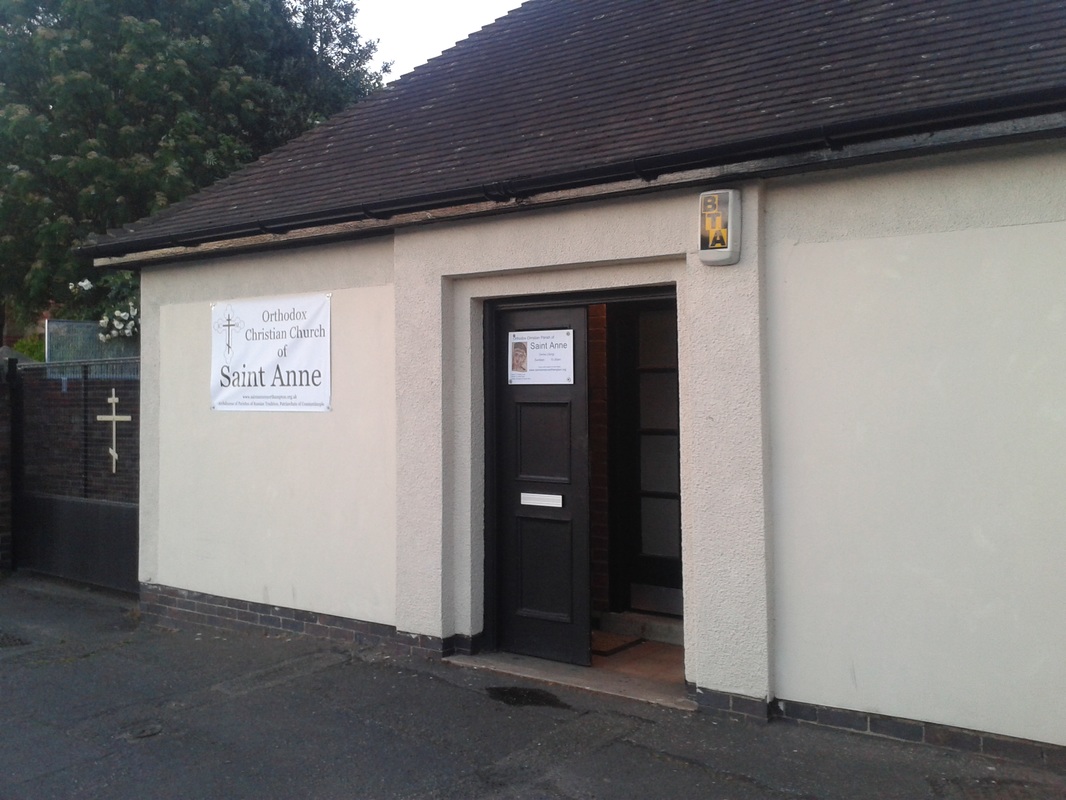